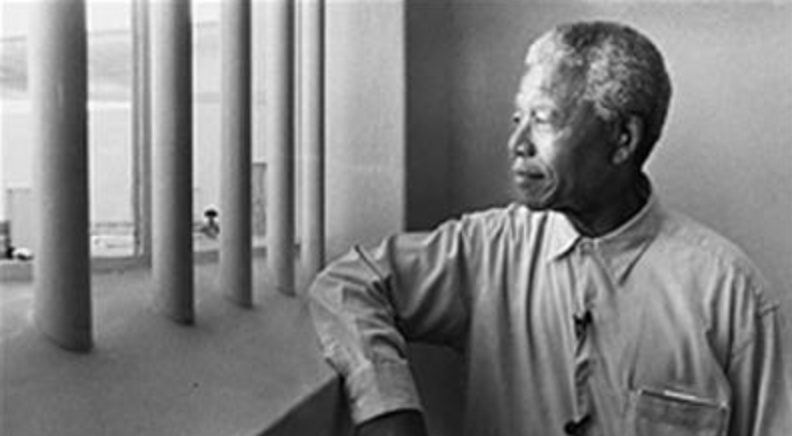 “Some days later when Felix came with his wife Drusilla, who was Jewish, he sent for Paul and heard him speak concerning faith in Christ Jesus. And as he discussed justice, self-control, and the coming judgment, Felix became frightened and said, ‘Go away for the present; when I have an opportunity, I will send for you.’ At the same time he hoped that money would be given to him by Paul, and for that reason he used to send for him very often and converse with him” (Acts 24:24-26).

This is an account of one of the many times the Apostle Paul ran into trouble because of false and made up accusations of the Jews against him.

Paul was someone who had earned the stripes to speak about self-control. He had been falsely accused and wrongfully incarcerated multiple times.

The amount of this particular incarceration isn’t clear, but it was at least two years long. We are told in verse 27, “After two years had passed, Felix was succeeded by Porcius Festus; and since he wanted to grant the Jews a favor, Felix left Paul in prison.”

I have no idea how Paul endured such treatment…for over two years!!!

When I first visited South Africa in 1988, Nelson Mandela had been incarcerated at Robben Island for 26 years. He would spend a total of 27 years in prison before his release. What many didn’t know about Mr. Mandela was that he was a Christian. He was raised in the Methodist church by parents who were strong believers.

How does one survive such treatment without turning dark, angry, and hateful?

Both men knew a Savior who reminded them that there was more to life than what we experience here on earth. In fact, we were foreigners and aliens who are merely passing through. Knowing Christ and knowing that we were created for eternity gave these men the perspective they needed to interpret present sufferings in light of eternity.

Not only did these men survive, but came out of imprisonment more able to serve God and God’s people than before.

That is my prayer and expectation for our season of transition. I pray that when we are able to meet together in person again, we are more able to serve God and God’s people than before covid-19.

One of the key aspects of this growth? Self-control. I know I need to work on this.